API Gateway as an OAuth 2.0 server

Learn about using API Gateway as an OAuth server.

OAuth 2.0 is an open standard for authorization that enables client applications to access server resources on behalf of a specific resource owner. OAuth also enables resource owners (end users) to authorize limited third-party access to their server resources without sharing their credentials. For example, a Gmail user could allow LinkedIn or Flickr to have access to their list of contacts without sharing their Gmail user name and password.

This guide assumes that you are familiar with the terms and concepts described in the OAuth 2.0 Authorization Framework.

This problem can be solved using the example OAuth 2.0 web server flow shown in the following diagram: 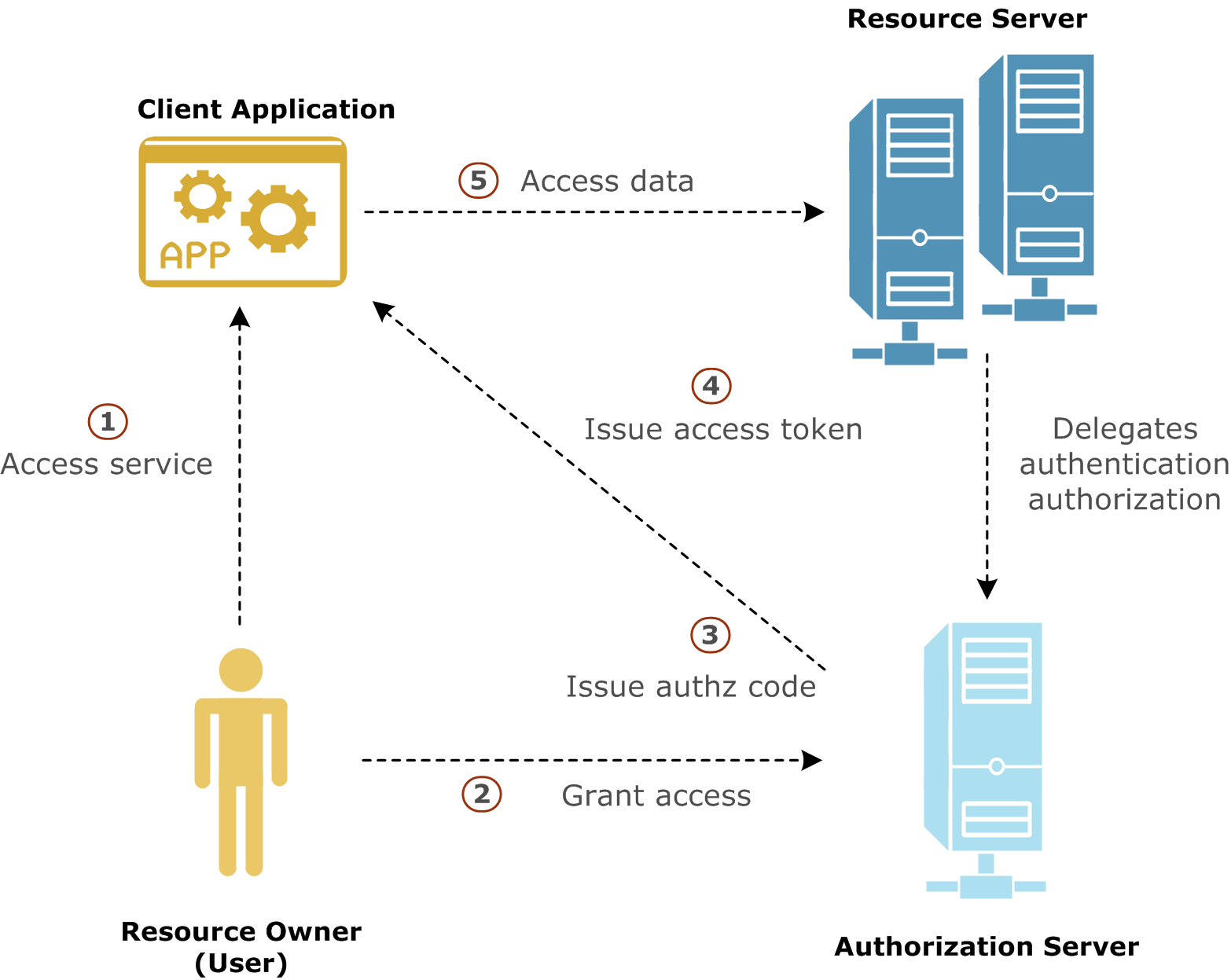 Out of band, the Canon printing client application preregisters with Flickr and obtains a client ID and secret. The client application registers a callback URL to receive the authorization code from Flickr when you, as resource owner, allow Canon to access the photos from Flickr. The printing application has also requested access to an API named /flickr/photos, which has an OAuth scope of photos.

The steps in the diagram are described as follows:

The following diagram shows the roles of the API Gateway as an OAuth 2.0 resource server and authorization server: 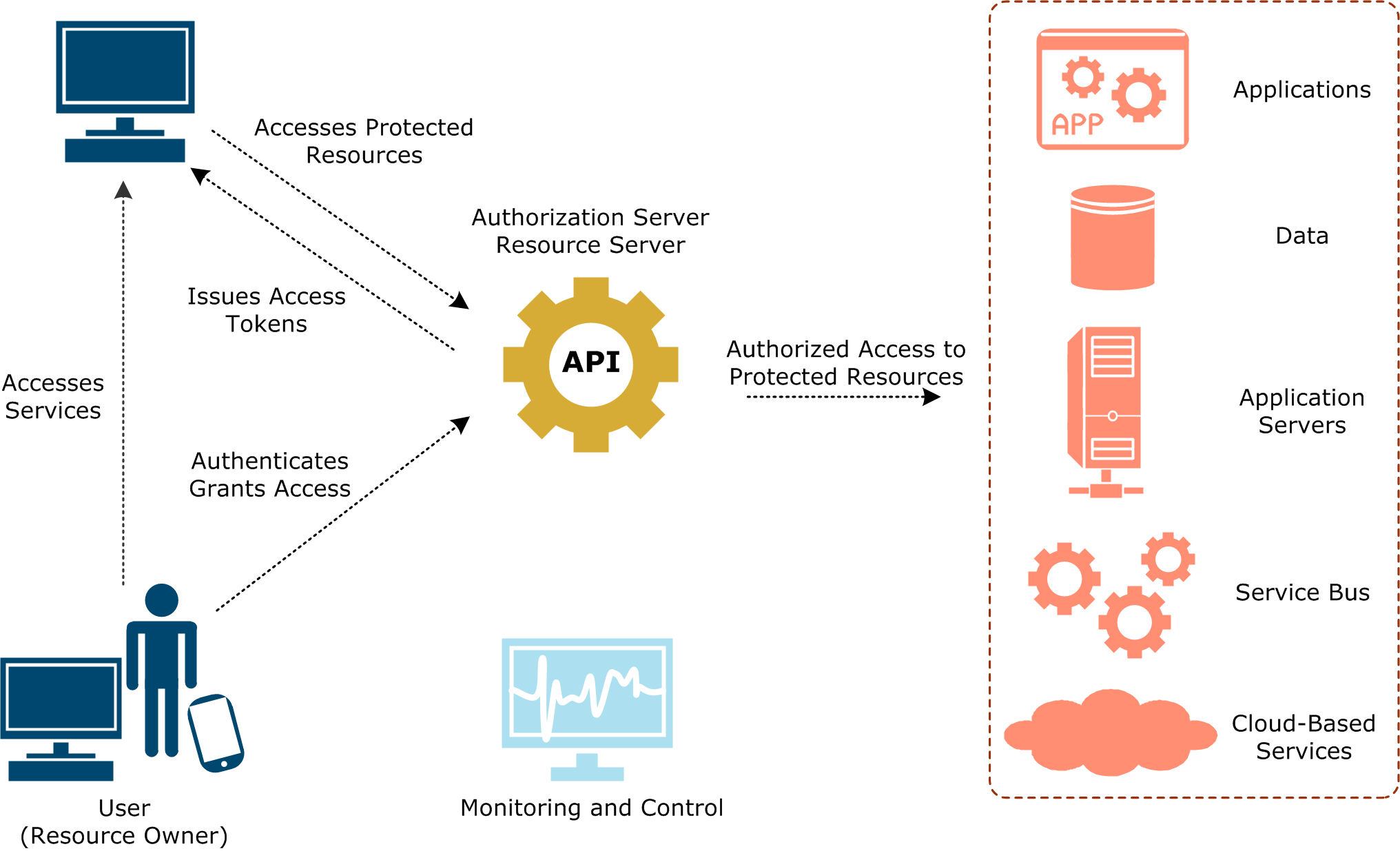